Excepts from the book titled, 'Christians with demons'. 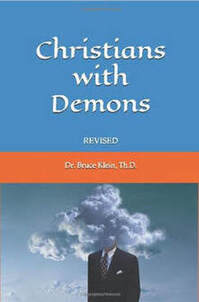 Christians with Demons - Issue 1 of 3

Only deliverance is the "Children's Bread".
Matthew 15:26 But he answered and said, It is not meet to take the children’s bread, ... .
The Syrophenician lady met the requirements to be considered an O.T. saint. See slides below.

Since deliverance is the "Children's Bread", demons shouldn't be normally cast out of a non-Christian. 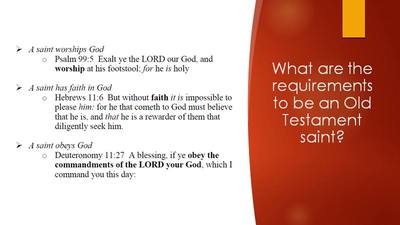 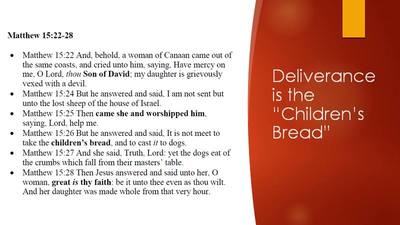 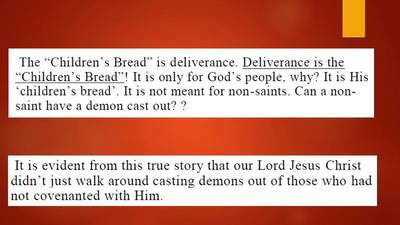 Christians with Demons - 2 of 3

Matthew 12:45 Then goeth he, and taketh with himself seven other spirits more wicked than himself, and they enter in and dwell there: and the last state of that man is worse than the first. Even so shall it be also unto this wicked generation.

What happens when a demon is cast out of a non-Christian? It can find worse demons, it returns because Lord Jesus Christ is not protecting the non-Christian.

If a Christian can't cast demons out of a non-Christian, then who is left? Only Christians.

Thus, only Christians can have demons cast out. 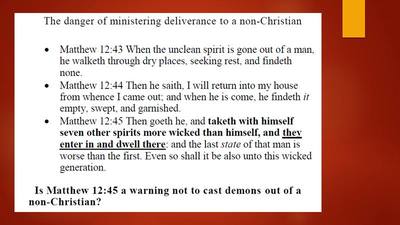 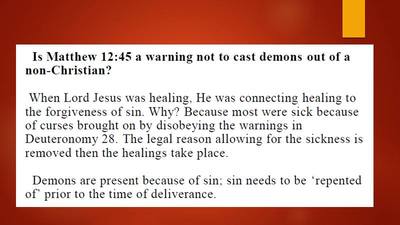 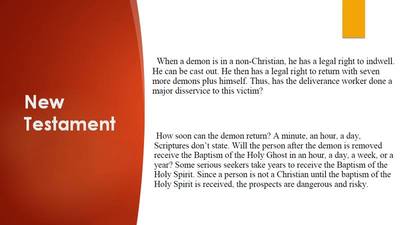 Christians with Demons 3 of 3

The attached slides provide evidence that Christians can have demons. 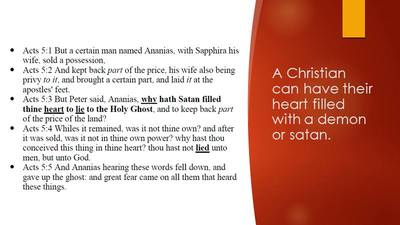 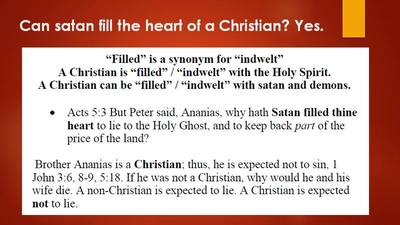 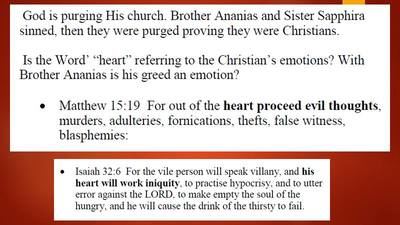 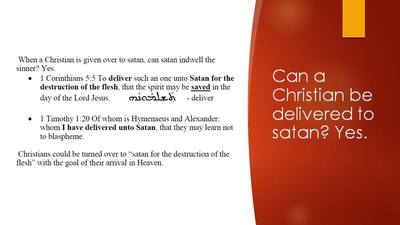 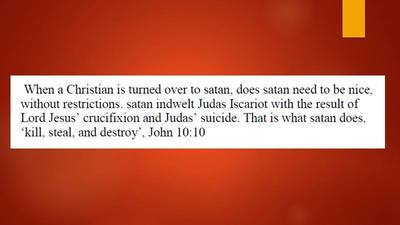 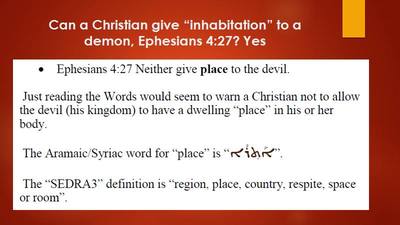 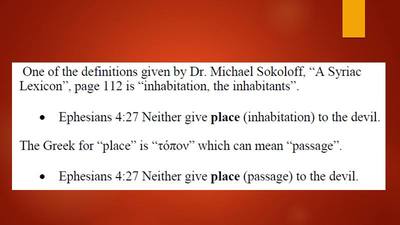 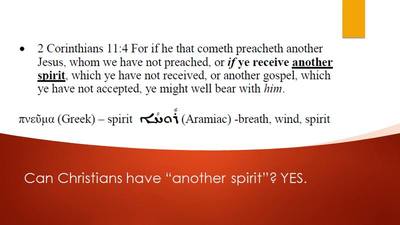 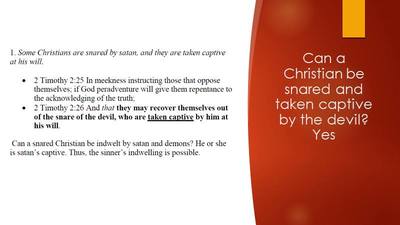